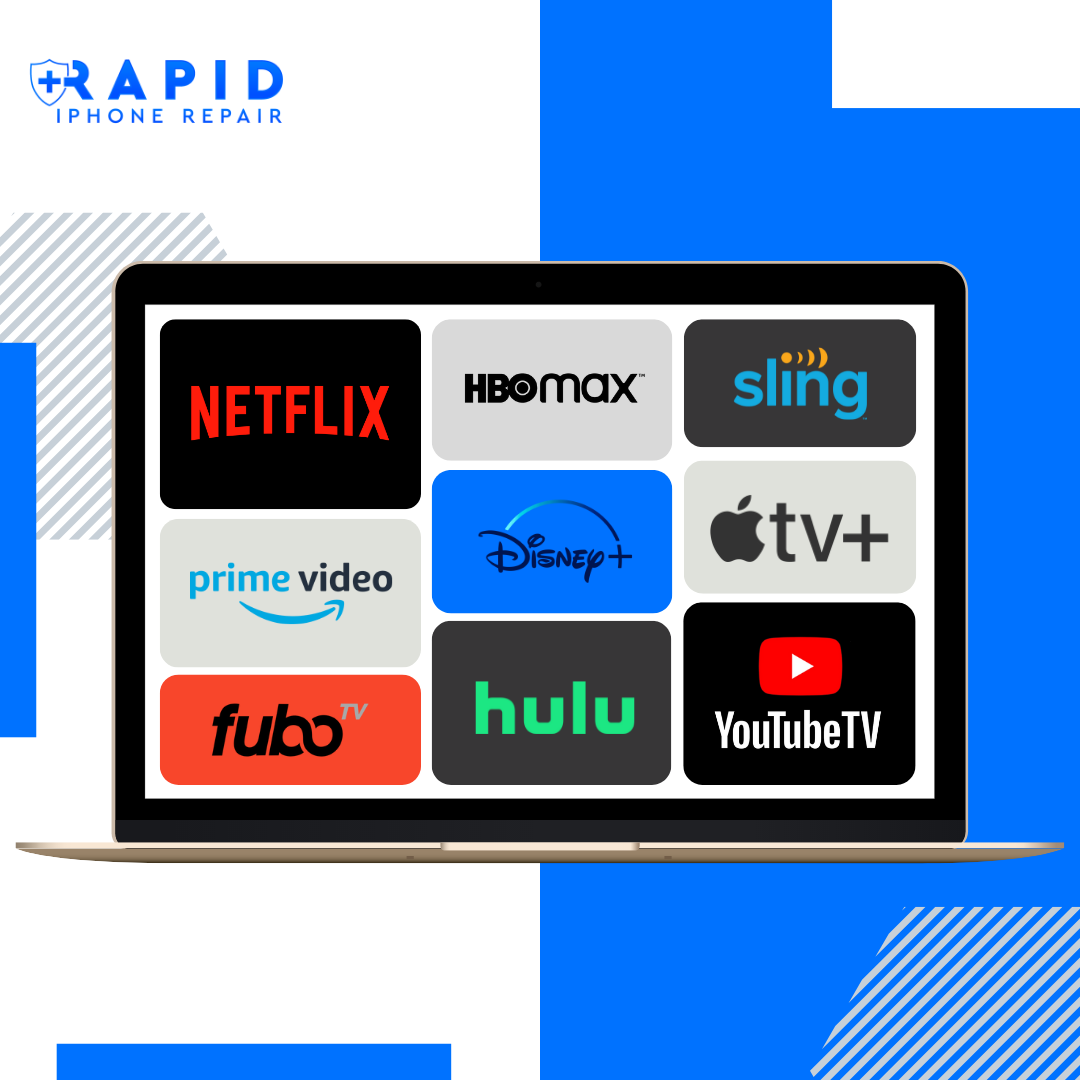 The Best Streaming Services for 2022

The phrase “going to the movies” has a new meaning thanks to online streaming services that a majority of us depended on when we’re not 100% sure about going out to see a movie in theaters.

Since we can watch movies (even the newest ones) without going out of the house because of streaming services, it’s hard to imagine a weekend without them. So if you’re surfing the web looking for a new streaming service or another one to add to your list, you’re in the right place.

We jotted down the best streaming services for 2022 that we recommend:

Netflix is known to have an impressive library of original movies, TV series, documentaries, and other types of consumable video content on its subscription-based platform. It’s probably the hottest streaming service right now because of its library alone and how accessible it is.

Outside of its original library, Netflix hosts classic movies and TV series people love to watch over and over, such as Friends, How I Met Your Mother, and other American series. It’s also home to an extensive list of hit series from South Korea and Japan.

When it comes to accessibility, you can count on Netflix to be available on any streaming device. You can use it on your smartphone, computer, Apple TV, smart TVs, and its library also supports streaming in 4K, HDR, and Dolby Atmos – for a price.

There are tons of international films, 4K HDR support, and rental feature. Since Prime Video has a set of exclusive titles, you have to pay extra to watch them on your streaming device. In addition, there are also channels you can watch using your Prime Video subscription, such as Paramount Plus and AMC Plus, among others.

HBO Max offers users an extensive library of iconic films and latest movie releases. You can subscribe to HBO Max ad-free or ad-supported, depending on your viewing preference.

Its library is constantly updated with the latest films from Warner Bros., new releases 45 days after their theatrical release, and a collection of content from classics such as Sesame Street, Adult Swim, etc.

However, despite its impressive library, it can’t stream in 4K HDR quality like Netflix and Amazon Prime Video. You’re limited to watching your favorites in 1080p, which isn’t all too bad if your display isn’t big or you stream on your smartphone.

Streaming service Disney Plus is home to Marvel and Star Wars films. So if you’re a fan of both franchises, a Disney Plus subscription is highly recommended to ensure you get all the movies you need for binge-watching.

You can get Disney Plus as a standalone subscription or with ESPN+ and streaming service Hulu.

Aside from Marvel and Star Wars films in one place, you also get access to Disney’s classic movies! However, this may mean the content leans more towards general audiences. It’s excellent for family movie times, but not if you’re into mature titles.

As for stream quality, Disney Plus can stream 4K HDR to support high-resolution displays for the best viewing experience.